A new oil train could soon be barreling through northern Utah communities, quadrupling oil extraction in the region by carrying hundreds of thousands of barrels of petroleum to the Gulf of Mexico each day. After being refined, this oil would likely be shipped over oceans and burned in Asia and elsewhere globally. The ramped up oil exploitation would contribute to climate chaos at every phase of the process, including extraction, transportation, refining and burning. If the oil barons and their government cronies have their way, they will be taking private land away from Utah locals and using public money to fund this massive oil export infrastructure.

Impacted communities locally and worldwide are unaware of the unfolding debacle, and Catalyst Communication Services knows that exposure is needed if we are to rein in the massive corporate give-away. We attend and film critical proceedings in order to inform the public about the unfolding story. We capture real-life stories of families that will be impacted, and document how the public is being steamrolled into paying for another oil industry climate bomb.

Proponents of the new Uinta Basin oil train claim it would allow the oil industry to quadruple petroleum extraction in the area.

Residents are concerned their property will be seized by eminent domain, in order to serve private industry rather than the common good. Hundreds of people who own land in the way of the proposed Uinta Basin oil train fear they will be forced to give up their property. Many have been notified that surveys are planned.

Local residents and organizations speak out against funding and development of a new oil train in northern Utah. Despite concerns about legal and moral faults in the proposal, the Utah Permanent Community Impact Board has granted the Seven County Infrastructure Coalition almost 28 million dollars to pursue the project.

Organizations such as Center for Biological Diversity, Living Rivers/Colorado Riverkeeper and Argyle Wilderness Preservation Alliance are advocating to stop this 'train wreck' in its tracks.

Almost 28 million dollars in public funds have been allocated to push a new Uinta Basin oil train through the regulatory process, despite the state of Utah's Assistant Attorney General raising concerns prior to the give-away.

This subsidy has been challenged as an illegal use of public money that is intended to be spent helping communities recover from impacts of mineral extraction. The oil train would benefit the petroleum industry; the wealthiest private industry on the planet. 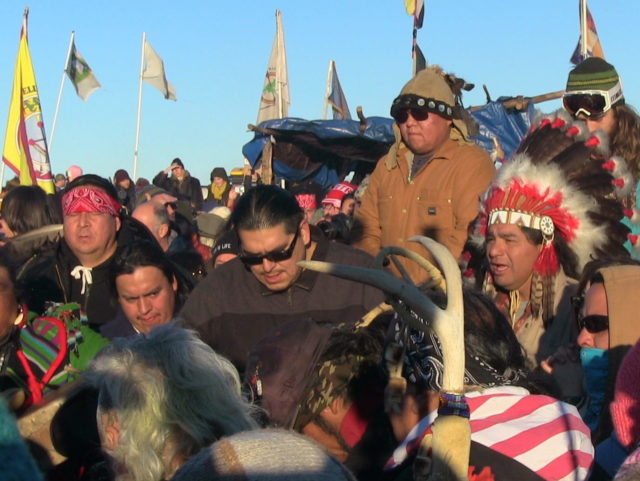 Standing Rock Sioux Tribe declared victory after a federal court ruling that the Dakota Access Pipeline must be shut down and drained until a full Environmental Impact Statement is written. This decision countered the industry proposal to double the volume of petroleum exported. The current pipeline has leaked at least 11 times since it was built in 2017. Energy Transfer Partners is challenging the decision. 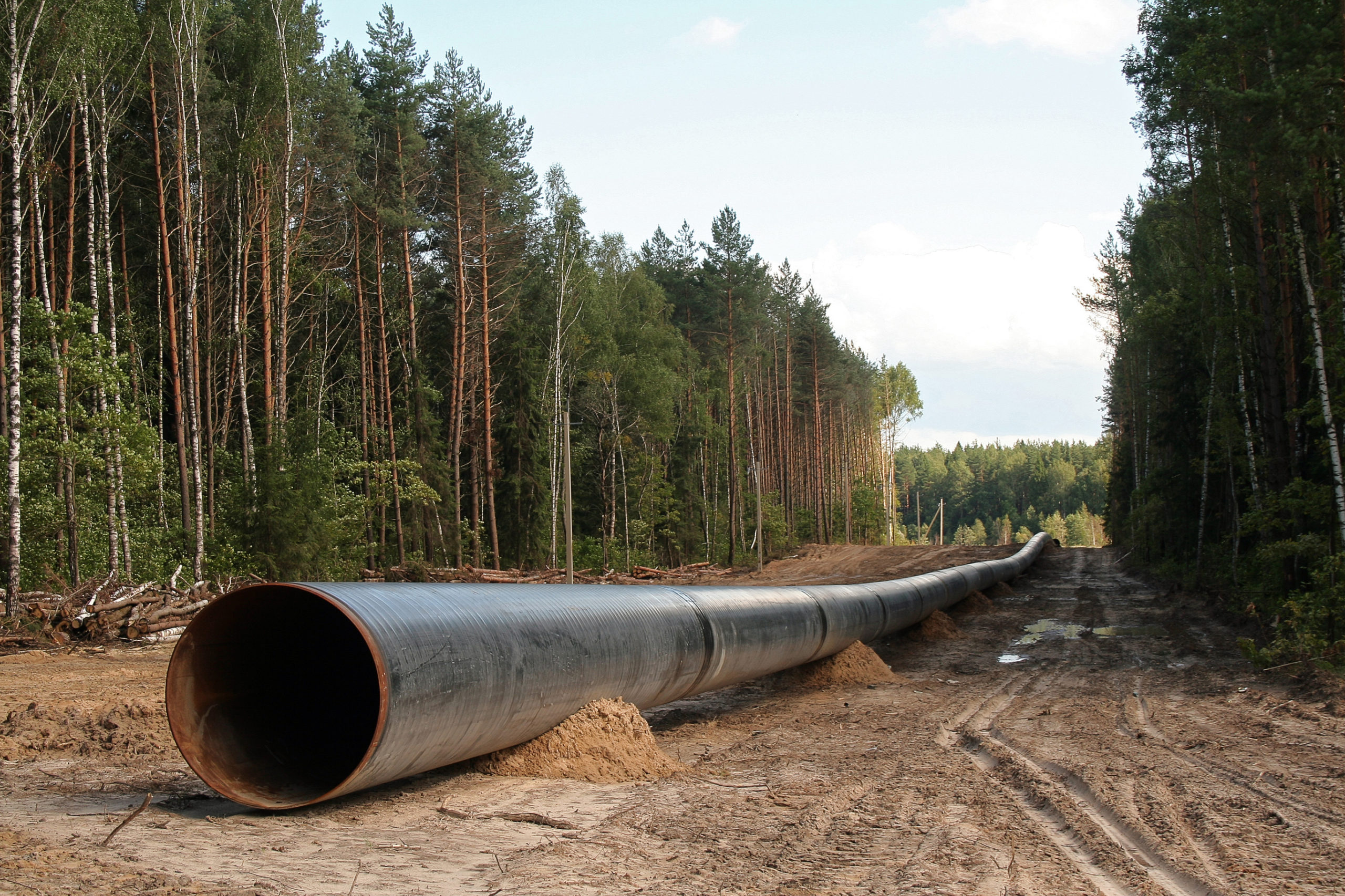 New pipeline, port, rail and other petroleum export infrastructure projects are being pushed through the regulatory process under the cloak of the COVID-19 pandemic. While we are told these projects are going to bring energy independence to the United States, in reality they are all designed to export our natural resources. We'll be following all of these stories, and keeping you updated about how to influence the processes in these trying times. Follow our social media for all the latest. 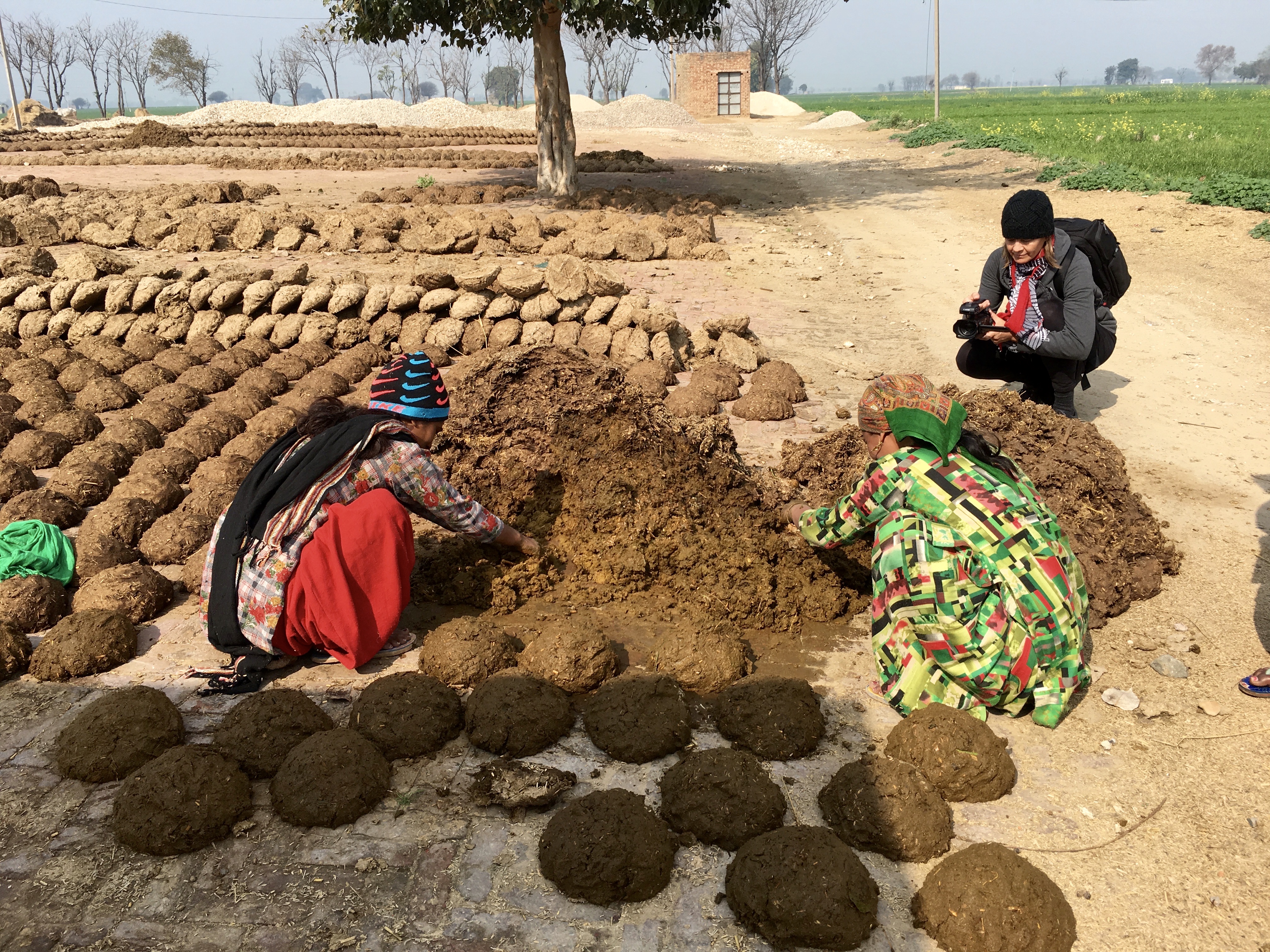 Cause to Wonder - Helping Women in India

The life of Indian women is fraught with inequality and the danger of physical and sexual abuse. It’s a cultural norm that is not adequately addressed by government or law enforcement. A new approach is needed.