Uranium is a heavy metal commonly found in rock, soil and water. When concentrated to produce nuclear energy or weapons, it becomes both chemically toxic and dangerously radioactive. According to the Centers for Disease Control and Prevention, it can cause kidney damage, bone, liver and lung cancer.

The Ute Mountain Ute Tribe, whose property is just three miles from the Mill, is concerned. Scott Clow, environmental programs director for the Tribe, spoke at a recent virtual hearing held by Utah's Division of Waste Management and Radiation Control. Clow said the Mill was at risk of becoming 'the world’s radioactive waste dump.' According to the Tribe, the Division has repeatedly weakened groundwater pollution limits at the site when the Mill has violated legal limits for uranium and other related pollutants. 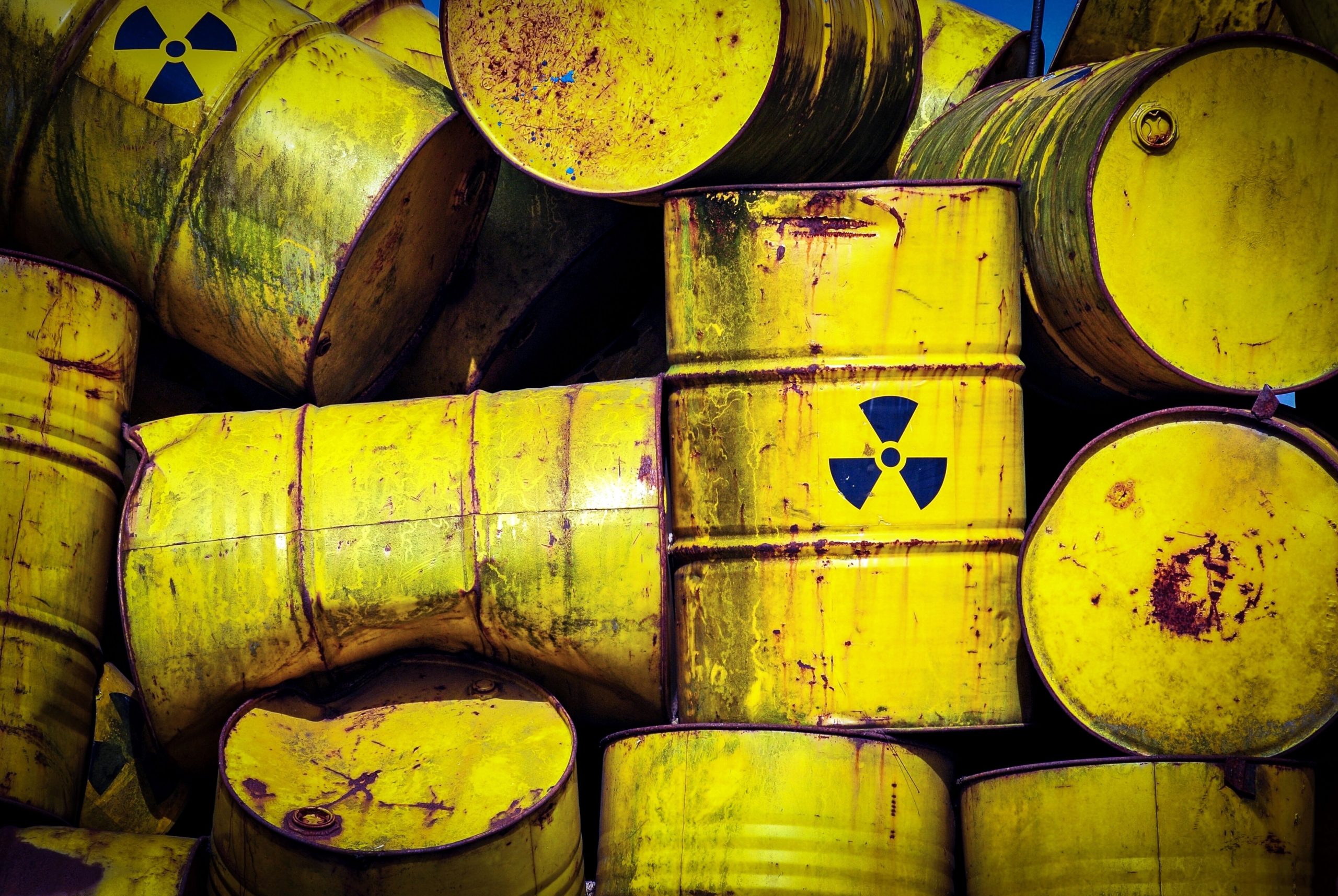 A January, 2020 letter from the Ute Mountain Ute Tribe to the Division of Waste Management and Radiation Control urged the agency to take action to protect groundwater near their White Mesa community. The letter claims “progressive and alarming degradation of the quality of the shallow groundwater, with seven new exceedances of groundwater contaminant levels.” They asked that the Division “require that additional effective investigative and corrective actions be taken to identify and address the root causes of the contamination, rather than artificially relaxing groundwater contaminant levels (GWCLs) to excuse noncompliant data and allow further degradation of water quality.” The liner that protects groundwater from radioactive waste stored in Cell 3 is a 40 year old single layer.

The Center for Biological Diversity expressed concerns as well. According to Senior Public Lands Campaigner Taylor McKinnon, ‘the state should be protecting the public from deadly uranium pollution, but here it’s doing policy gymnastics to accommodate pollution. Closing monitoring wells and changing pollution standards might suppress violations, but it does nothing to actually stop pollution.’

Energy Fuels Resources Inc., the Canadian corporation that operates White Mesa Uranium Mill, is asking that groundwater pollution limits again be raised as part of their application to accept, process and store in perpetuity this new stream of uranium waste from Estonia.

The White Mesa Mill regularly processes and stores uranium waste from sites across north America, though this would be the first time it would receive waste from overseas. The nuclear industry in Estonia exceeded their country’s regulatory limits for storing the waste, so needs to find another place to send it.

At their May 20th virtual hearing on the topic, the Division of Waste Management and Radiation Control was questioned about their classification of the product. Aaron Paul, staff attorney with Grand Canyon Trust, pointed out that it may be misleading to the public to call it ore, since the Estonian company is disposing of it as waste. Also, Energy Fuels would be paid to take it, which would not likely be the case with ore. Agency staff asserted early in the hearing that they could call anything ore that they wanted to, and that it had been discussed many times.

The White Mesa Mill was originally licensed in 1979 for a 15 year lifespan to process ore from the surrounding region. It was not designed to reprocess and permanently store radioactive waste.

As previously reported in The Salt Lake Tribune, the Trump Administration is looking to block some imports of foreign nuclear fuel, and is concerned that these imports may "threaten our national interest and our national security."

The state of Utah is inviting your opinion as they consider approving this precedent setting import. Comments are accepted through close of business on July 10th, 2020, and can be emailed to: dwmrcpublic@utah.gov. Comments sent via email must be identified with subject line: Public Comment on White Mesa RML Renewal.