The making of this film played an important role in stimulating and bringing together opposition to the United States' precedent setting tar sands mine. The film also contributed to the ultimate collapse of the company that was attempting to build it.

When a lawyer from Utah's Attorney General office attended a screening, he was pressed to promise the audience there would be opportunity to weigh in on the proposal. The resulting comment period allowed time for a hydrology report to be submitted, and that report resulted in monitoring wells being required. The wells were one additional expense for the corporation, which soon thereafter went into receivership, the Canadian version of bankruptcy. 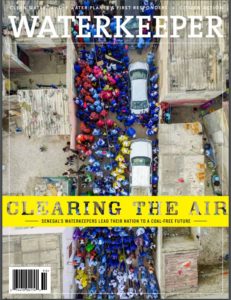 This stuff needs to stay in the ground.” John Weisheit, the Colorado Riverkeeper, puts it bluntly, but with a studied consideration that is his trademark. He’s referring to plans for tar sands and oil-shale strip mining that would destroy massive, pristine landscapes and put the already imperiled Colorado River watershed at further risk. John is a seasoned outdoorsman but he has a professorial air about him. He also has a way of cutting to the root of things in favor of unfiltered truths. “Tar sands; they all know it’s a bullshit resource,” he adds unapologetically... (more) 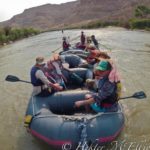 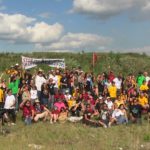 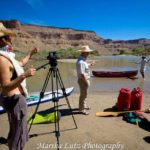 Directing on the Green River 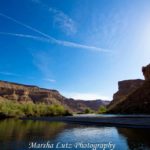 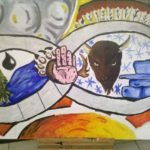 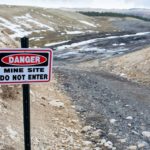 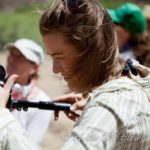